Chris Gardner started working in the painting industry in 2009. He is the owner of PaintRite Pros based in Elk Grove, a city of 168,000 just south of Sacramento, California. According to census records, it was the fastest-growing city in the U.S. between July 1, 2004, and July 1, 2005.

What were the biggest turning points for your company?

There have been multiple turning points in the success of my business. All of them, though, started by taking a leap of faith or by taking a risk in order to grow. Whenever I’ve been afraid to take a big step in a certain direction, I’ve trusted that the return would be worth it. Most importantly, I’m not listening to the status quo naysayers that say it can’t be done.

For example, I’ve heard so many times that there’s a shortage of labor in every market and that we’re just not going to find painters to be able to grow our company. While part of that may be true and there may be a shortage of painters, our response here is to get creative. We put a budget towards recruiting and we make it a priority. We make our company attractive to the best painters in the market. I’ve found that painters do extremely well under structure and we’ve tried to create an environment for them to grow.

What’s the biggest challenge of running your own painting company?

Keeping that balance between operations, sales, scheduling and administration to make sure they’re all running cohesively together.

I’m an entrepreneur at heart and running my own painting company has been the most challenging and rewarding thing that I’ve ever done. There is so much room for growth in this industry and it excites me.

What’s the best business advice you ever got?

Make sure you love what you do, capitalize on your strengths and hire out your weaknesses.

What advice do you have for young people entering the painting business?

The greatest thing that worked in my favor when starting this company was how naïve I was. Had I known how hard it was going to be, I’m not sure I would’ve made it this far and because of that, I’m very thankful. To quote Lou Holtz, “If you’re not growing, you’re dying.” Maintaining is not an option. If you’re not committed to it 150 percent or if you’re not willing to sacrifice, put in long hours and adopt the mentality that giving up is not an option, then entrepreneurship is not for you. If you are willing to do these things, it will be one of the most satisfying and rewarding things you’ll ever experience.

A condensed version of this article was originally published in the Winter 2017 issue of PPC magazine. Chris Gardner was interviewed by Mike Starling, PPC Editor. Read more about what pro painters have discovered on the job in the PPC What I’ve Learned archive. 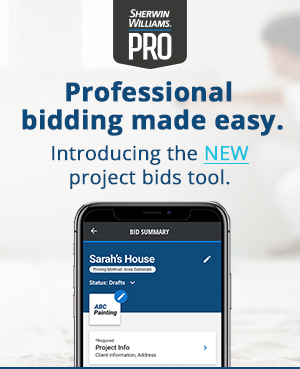 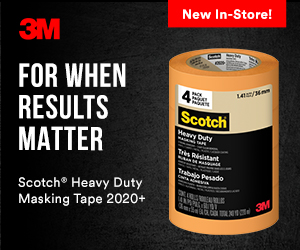 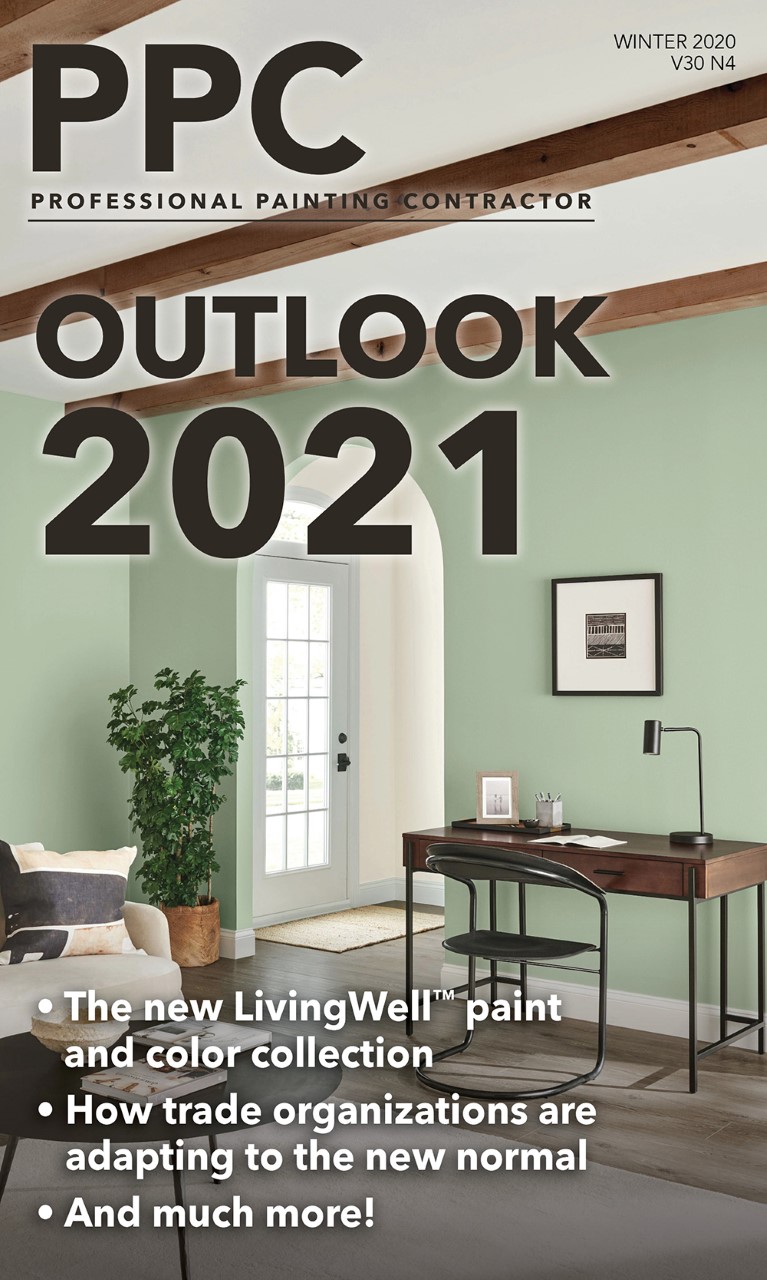