Habits can be a trap for people in leadership positions. As leaders, they should provide a compelling vision that inspires those around them. Instead, many of them lapse into automatic and mindless thinking. And that can affect every decision they make – and the actions of the people who report to them.

“Too often, we don’t come up with imaginative solutions because we let ourselves be ruled by routine and by preconceived notions,” says behavioral strategist Rob-Jan de Jong. “We think we know ahead of time what will and won’t work, which makes us quick to dismiss ideas that sound too ‘out there.’ The people who answer to you learn the lesson that creative thinking is frowned upon, even if that’s not the lesson you wanted to teach.”

Below are four behaviors and practices that, through repetition and perseverance, can help leaders develop a mindset that’s open to imaginative and better ideas.

Generating ideas starts with asking the right questions. The best are thought-provoking – they challenge underlying assumptions and invite creativity.

“They also give us energy, making us aware of the fact there is something to explore that we hadn’t fully grasped before,” de Jong says.

Expand your sphere of influence

“We are strongly influenced, for better or worse, by the small group of people we have direct contact with,” de Jong says. That can limit your perspective. He recommends making a deliberate effort to encounter people and ideas that are “profoundly different from the usual suspects you hang out with.”

Visit a conference of a different profession, hang out with skaters, join an arts club or buy a magazine randomly off the shelf.

You can increase your chances of seeing things differently if you deliberately break your normal pattern of working, communicating, thinking, reacting and responding, de Jong says. Take a different route to work. Change where you sit in meetings. If you are normally the first to volunteer, hold back.

Often when people are “listening,” they really are waiting for the first opportunity to share their story, their opinion or their experience.

De Jong suggests training yourself to engage in three pure listening conversations a week. They don’t need to be longer than 15 to 20 minutes, and the other person doesn’t need to know what you’re doing. Vow that you won’t try to take over the conversation no matter how much you want to.

“Just keep asking questions and don’t dismiss anything the other person says,” de Jong says. After the conversation, reflect on what you learned. Don’t dismiss any ideas or views that don’t align with yours.

Bottom line: One step at a time

“Some of these practices may take people outside their comfort zones,” de Jong says.  “But if you start to put them into practice, you’ll be able to grow into a more mindful, visionary leader one step at a time.”

A condensed version of this article was originally published in the Spring 2016 issue of PPC magazine. Rob-Jan de Jong’s latest book, Anticipate: The Art of Leading By Looking Ahead, is available at robjandejong.com. More business-building stories can be found on the Sherwin-Williams painting contractor website. 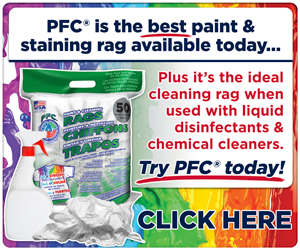 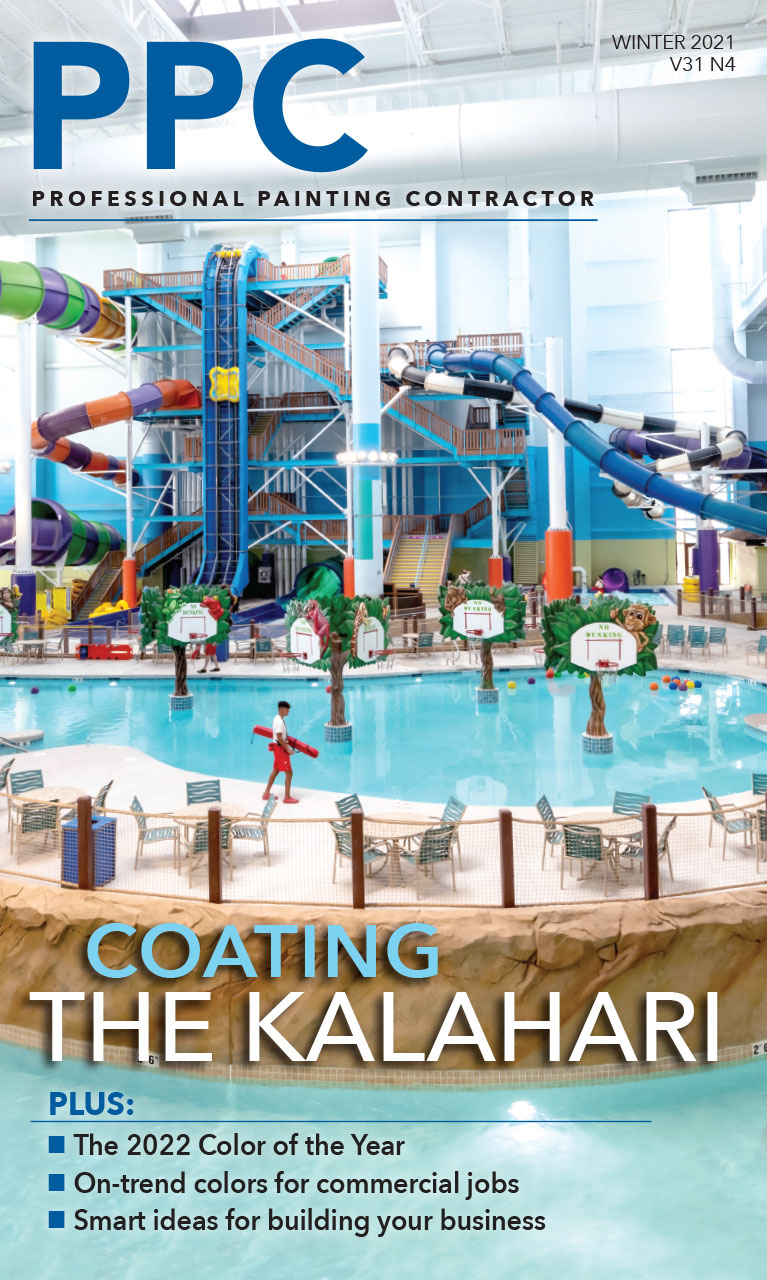 Professional Painting Contractor magazine (PPC) is published on behalf of the Sherwin-Williams Company for owners and managers of commercial and residential painting companies.
Manage Cookie Consent
This site uses cookies to enhance the security of your session and to improve the functionality of the site. Additional information is available in the Privacy Policy. Please click Accept to acknowledge the use of cookies on the PPC site.
Manage options Manage third parties Manage vendors Read more about these purposes
View preferences
{title} {title} {title}