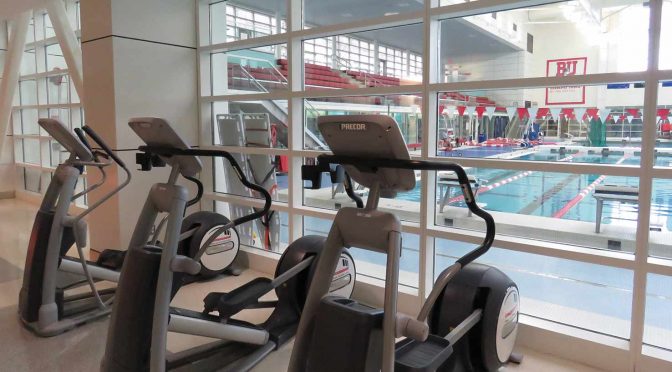 A walk through the Boston University campus reveals the architectural charms of an historic institution that dates back to 1839, as well as the modern technology expected at one of the world’s leading research universities.

As a result, the challenges of preserving, renovating, growing and maintaining such a diverse campus, with more than 300 buildings serving more than 33,000 students, can be daunting.

But for Michael Mercurio, a project manager with the school’s Facilities Management and Planning Department, opportunities to embrace improvements in coatings technology not only provide maintenance solutions. They can also help create a surface that kills specific, potentially harmful bacteria.

Such was the case when Mercurio specified Sherwin-Williams Paint Shield® Microbicidal Paint in a repaint at the FitRec (Fitness and Recreation Center), part of an on-campus complex that houses nearly 1,000 BU students. FitRec features two swimming pools, two gyms, locker facilities, and a rock-climbing wall, and has been a popular addition to campus life since opening in 2005.

For Mercurio, Paint Shield appeared to be a perfect solution for this high-use facility when Sherwin-Williams representatives first proposed its use.

“The ability to kill specific bacteria is why we chose it,” says Mercurio. “The qualities of the product and the confidence we had as we began partnering with Sherwin-Williams and researching its product line led us to believe that, absolutely, Paint Shield was the right choice for the recreation center.”

The two-coat Paint Shield system was brushed-and-rolled by the Wilder team, says Ron Pagliuca, Vice President of Wilder Painting. of Quincy, Massachusetts. Wilder is one of several contractors with whom BU is partnering.

“We were curious to see how the application process would go, and to see if it performed like a standard commercial paint — and it does,” says Pagliuca. “The reps were very helpful in addressing any concerns that might come up about it given that it’s a new system, but it was really just like applying normal paint.”

Future project use at Boston U.

Successfully installed at FitRec, Paint Shield is now part of the specification package for at least 39 rest rooms in the high-rise dormitories. And Mercurio sees its potential for use on the Medical Campus at BU as well.

“The Dental Academy there is being approved for a major renovation, and I really think Paint Shield makes sense there,” he says. “It’s absolutely the right product for that environment.” 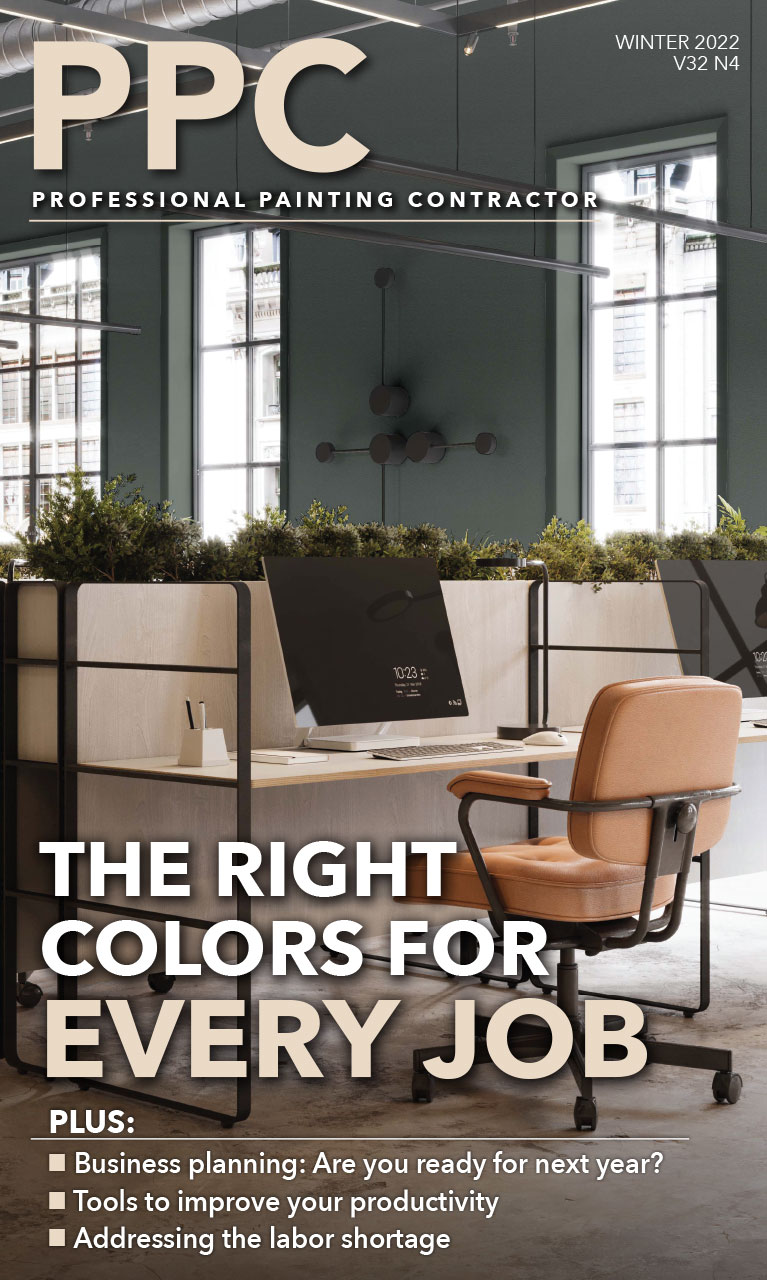