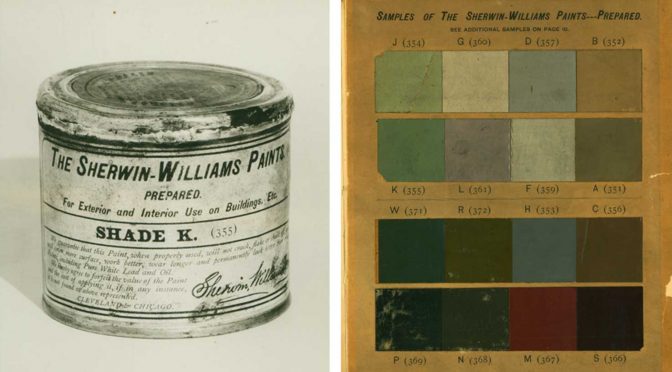 Tracking the origins of ready-mixed paint, and how it forever changed the way painters work.

During Henry Sherwin’s early days in the paint business, he discovered that there was not a single reliable ready-mixed paint on the market. So-called “prepared” or “patented” paints of the day were notoriously cut-rate, often freezing in the can before they were opened or peeling off surfaces hours after they were applied.

Professional painters were forced to buy base ingredients and then carefully mix their paints by hand, a highly inefficient and laborious process.

Starting in 1870, Henry Sherwin aimed to change that, pouring much of his company’s resources into creating a premixed liquid paint that met his exacting quality standards. Over the next 10 years, Sherwin and his team worked tirelessly on the project, pioneering a durable new paint formula and patenting a mill that crushed pigments finely enough to be suspended smoothly and evenly in oil.

In 1880, a young foreman named Philip Steyer was charged with producing the first official gallon of premixed Sherwin-Williams Paint, which was hand-sealed and affixed with a label that read SWP 355, which became known as Shade K.

Sherwin was so confident in his new ready-mixed paints that each can came with an ironclad guarantee, offering buyers a refund for both the paint and the cost of applying it, if it didn’t “work better, wear longer or permanently look better than other paints.”

Almost instantly, Sherwin-Williams products revolutionized the paint industry, transforming “paint making from a hit-or-miss haphazard rule-of-thumb procedure to a systemized matter of technical science.” Shade K quickly became the nation’s best-selling exterior paint, freeing up time for contractors to work on greater numbers of jobs and allowing industrious 19th century businessmen and homeowners to confidently take on their own paint projects for the first time.

Long life in the can

As Sherwin-Williams prepared for its 50th anniversary in 1916, one of the event’s organizers, W.R. Sieplin, paid a visit to the office of founder Henry Sherwin in pursuit of artifacts to display during the event.

Sherwin was more than happy to oblige. He opened the bottom drawer of his desk and pulled out a dusty old can of paint with the Shade K label.

During the celebration, longtime employee Philip Steyer was called upon to open the can for the first time. Inside, he found the paint in nearly perfect condition. He stirred it easily and then did a quick painting demonstration for the crowd.

To the surprise of few, the color matched the hue as it appeared on an 1880 color card, looking as fresh and vibrant as it had when it was produced more than two and a half decades earlier. 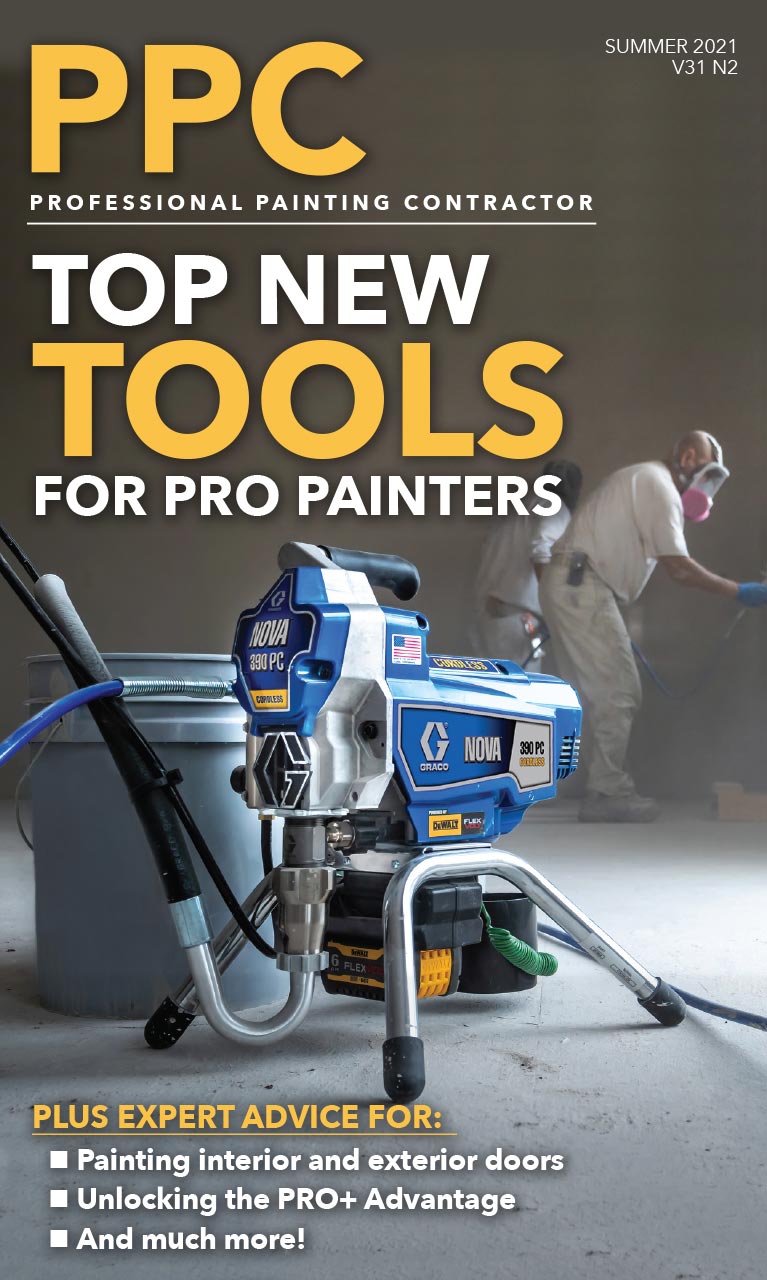