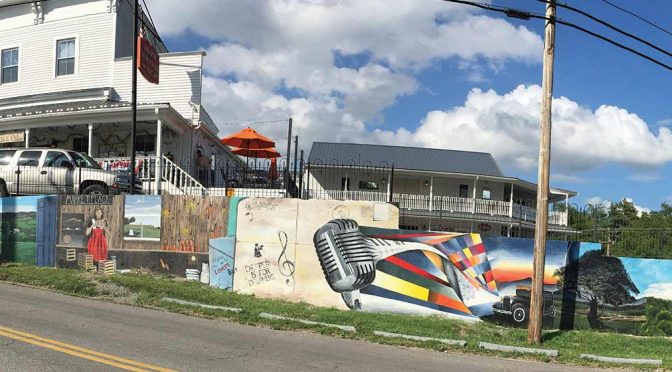 A Virginia artist is creating long-lasting murals with the help of Resilience® Exterior Acrylic Latex Paint.

Andrew Williams first got involved in large-scale murals when the Draper Mercantile & Trading Co. in Draper, Va., asked if he would be interested in painting the retaining wall outside the restaurant. 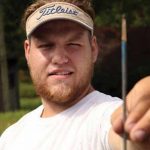 “I’ve worked with Resilience on several murals. It really has lived up to its reputation for durability.”

“I gladly accepted the job, but I was nervous too,” says Williams, who was working at the restaurant at the time. “This being my first mural, I didn’t know what to expect.”

As soon as he got the Draper mural job, Williams went to the nearest Sherwin-Williams store for expert advice.

“I was there for about an hour asking about the different paints,” he says.

In the end, he went with their recommendation of Resilience Exterior Acrylic Latex, followed by a clear coat sealer.

Resilience is a specially formulated exterior paint with outstanding hide, brushability and exceptional resistance to moisture.

With this product, the threat of rain or dew will not slow down or delay the job because it is specially formulated with breakthrough MoistureGuard™ technology, resisting moisture twice as quickly as standard exterior latex coatings. Newly painted exteriors develop resistance to moisture in just two hours rather than the four-hour minimum most coatings require.

“I’ve worked with Resilience on several murals now,” Williams says. “It really has lived up to its reputation for durability.”

This article was originally published in the Summer 2017 issue of PPC magazine. Story by Mike Starling, PPC Editor. Photos courtesy Andrew Williams. Read about other successful painting projects in the PPC digital archive. 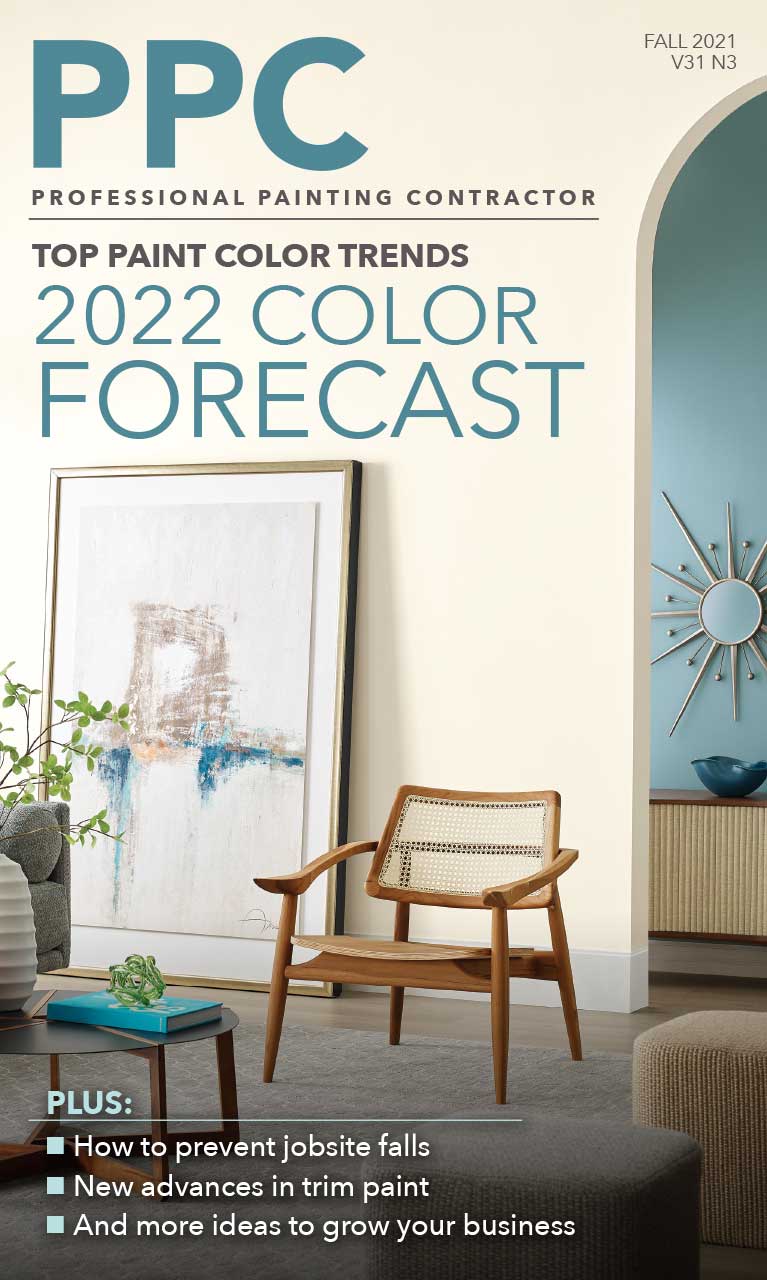