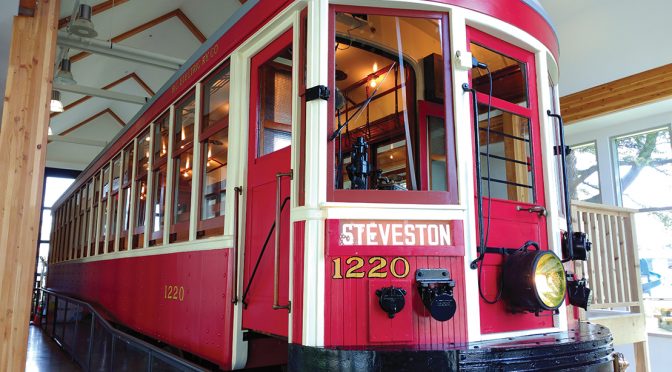 When the trams were decommissioned, many parts were scrapped and the wooden bodies were burned, says Rebecca Forrest, curator of collections for the City of Richmond Museum and Heritage Services.

Only seven of the original 28 1200-class trains commissioned by BC Electric Railway Company exist today. The No. 1220 tram car recently underwent a complete restoration by the City of Richmond.

Restoring to its original glory

The restoration work involved building a new, waterproof roof, refurbishing the interior seats and ceilings, and rust-proofing the undercarriage. It also meant restoring the original paint and colors.

Surface preparation was key for a vehicle that had not been in operation for so long, says David Forrester of Heritage Painting & Decorating, the company hired to do the repaint.

His crews removed window sashes and trim and took them to their shop for a new hand-painted finish for the tram car, known to locals as the “Red Rocket.”

Crucial: the right primer and topcoats

“We did not know what type of coating had last been used on the car, so we primed a couple sections and performed an adhesion test,” he says.

His crews rolled and back brushed the first coat in their shop, and fixed any problems and did touch-ups with the second coat after the trim was re-assembled on site.

Topcoat choices for the interiors were ProClassic® Waterborne Interior Acrylic Enamel and All Surface Enamel, depending on the sheen desired.

SuperPaint® Exterior Acrylic Latex was used on the exteriors.

All colors were custom matched by the color experts at their Sherwin-Williams store.

“Our regular work can be repetitive, so it’s always nice to do a different project like this once in a while,” Forrester says. “Plus, it’s a good talking piece for our company’s marketing efforts.”

This article originally published in the Summer 2018 issue of PPC magazine. Story by Mike Starling, PPC Editor. Photography courtesy City of Richmond. Read about other successful painting projects in the PPC digital archive. 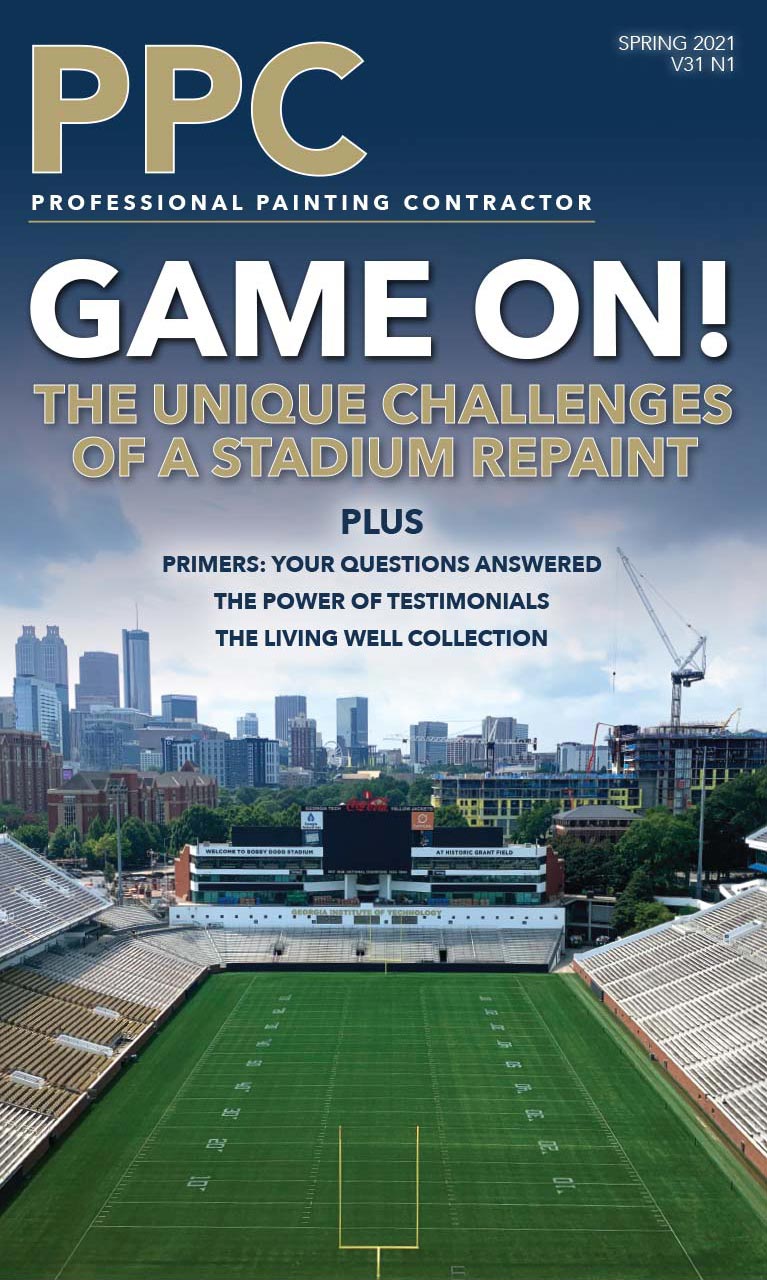